Ebola got a head start on us, is far ahead of us, is running faster than us and is winning the race”, Anthony Banbury told the UN Security Council on Wednesday.

The World Health Organisation (WHO) projects the pace of infections accelerating in West Africa – to as many as 10,000 new cases per week within two months.

Mr Banbury said the global response to the Ebola crisis must meet critical goals by 1 December “or face an entirely unprecedented situation for which we don’t have a plan”.

I look at social media how various conspiracy theories flowing around . One theory weirder than the other. Meanwhile people are dying and hundreds of heroes voluntarily trying to help fight the ebola.
My country has suffered from 14 !!!!!!! Years of civil war
It’s economy is Down on Its knees and right now Everything is falling apart
Nobody can do Everything but everyone can do something 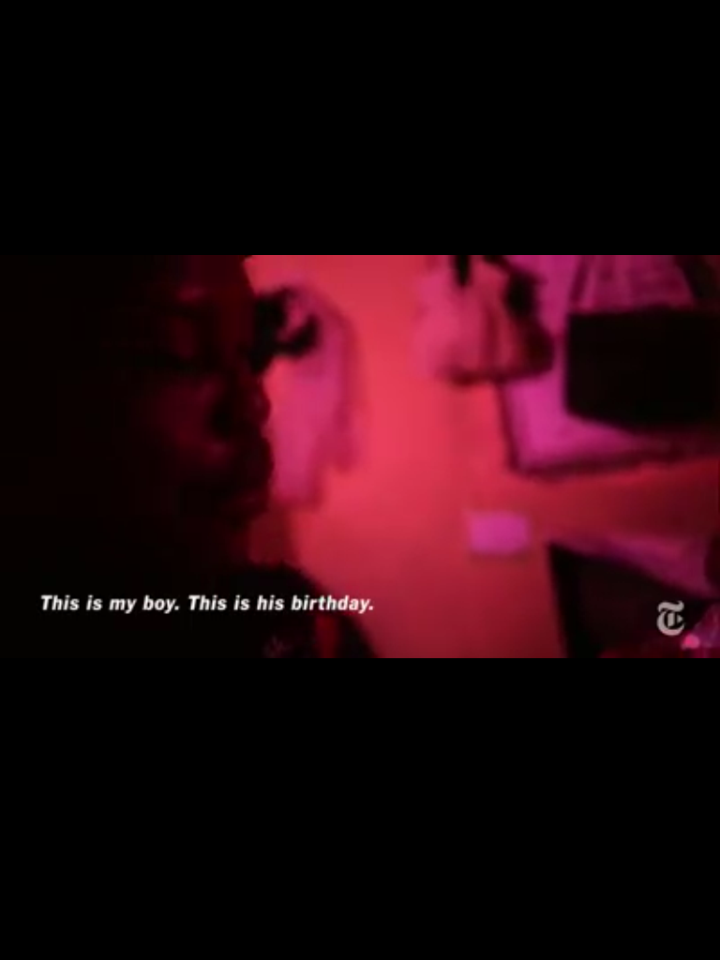 25 thoughts on “State of emergency”